This guide shows how to get a Django app running in your AWS account with Digger We are going to deploy this TODO list application (opens new window). This application needs a database for deployment. This specific application does not need celery and hence we don't need to create a queue or a separate service for background workers. 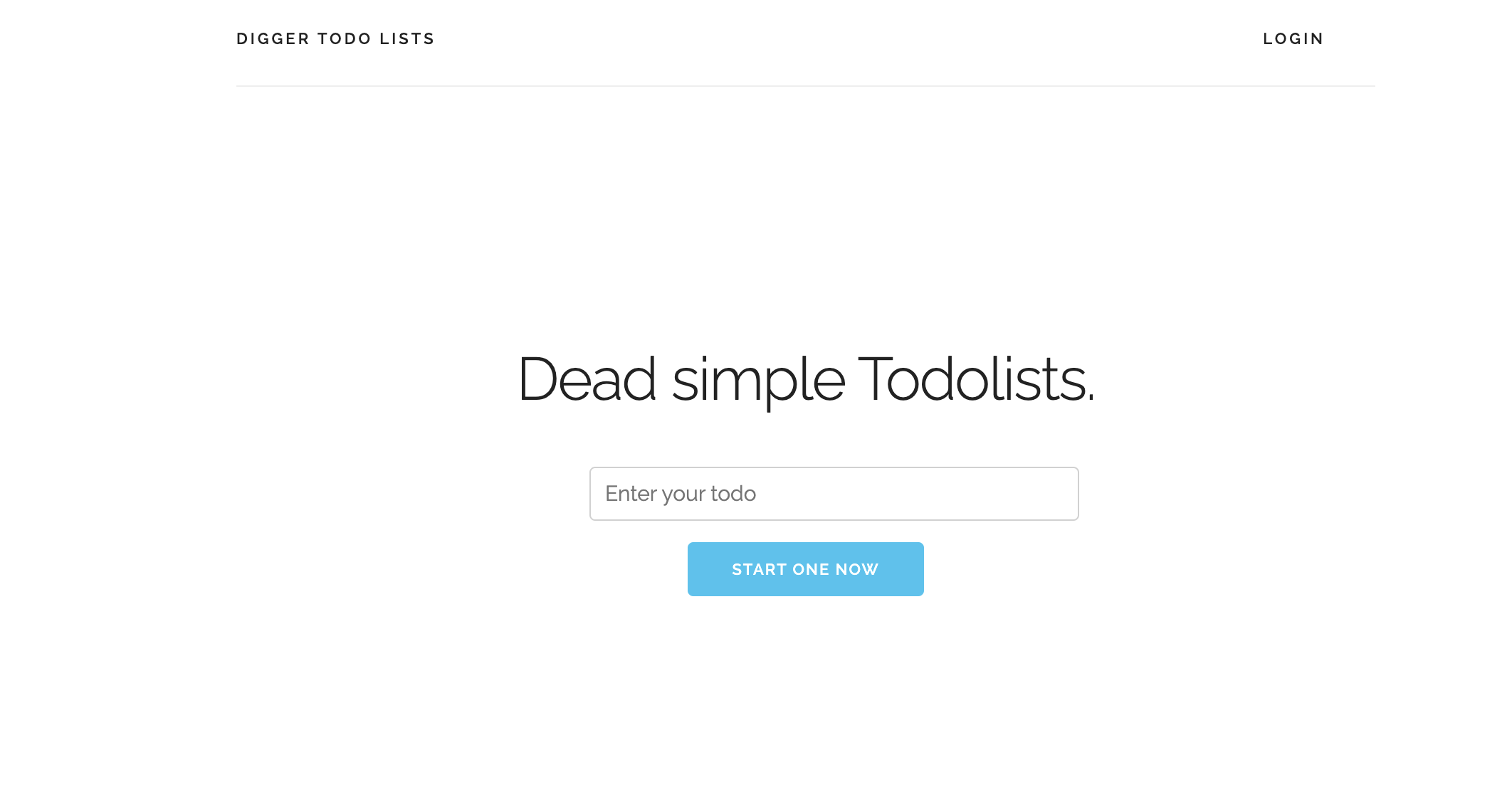 Clone our examples respository and remove the digger.yml file. We will re-initialize this file:

Create a new project in Digger and generate a digger.yml configuration file

We can update the digger.yml file services section to the following:

Run the following command to sync these changes:

We could use dg service add to register the service, but in that case we need to update the container port value.

This will be the "destination" of your app in your AWS account. Any project has at least one environment, but often more: Production / Dev / Staging, or one per customer, or one per geography. We are passing a --target parameter which points to our terraform template (opens new window). This template will create the infrastructure needed to deploy this app to Amazon ECS Fargate. We have customised it to include an RDS instance. It will also wire the right database settings as environment variables 😉

Digger will generate the infrastructure in your AWS account, so this step may take a few minutes.

You should see the URL pointing to your service's load balancer. By default this will not contain the node app but a default image that is deployed. To deploy the node application we need to create a release.

To see which resources are aboout to be created you can run dg env plan production. In general it is recommended to run this command before each apply. You can see the apply happening live by passing the --verbose option to it.

You may see 'Service Temporarily Unavailable' once you load the loadbalancer url, its because the cluster is spinning up. In a few seconds it should show the default backend service.

You should see the URL pointing to your service's load balancer. That's it! your todolist app deployed🙂

← Deploy Node app with CLI Write your own Terraform →